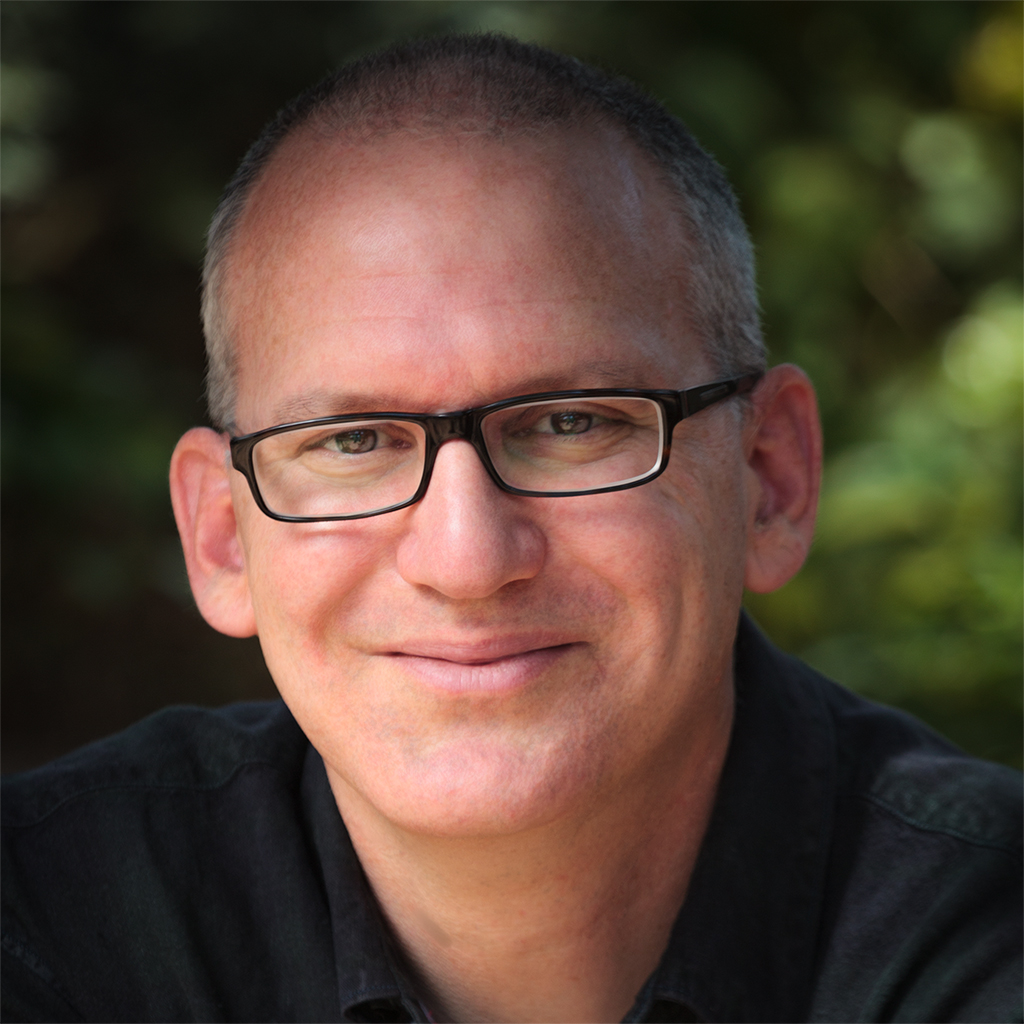 Kevin’s film industry credits include work in Production Management on the Disney animated feature films Hercules and Mulan. Kevin was also a Digital Effects Producer on Titanic and a Post-Supervisor on Stuart Little.  For Nickelodeon and Universal Studios, Kevin was the Supervising Producer for the cg-animated ride film Jimmy Neutron’s Nicktoons Blast. Kevin has been a featured speaker on both film festival and movie industry panels, and has been quoted in trade magazines on the subjects of animation and technology.